Home > Travel > 3 Countries That Will Pay You To Move There 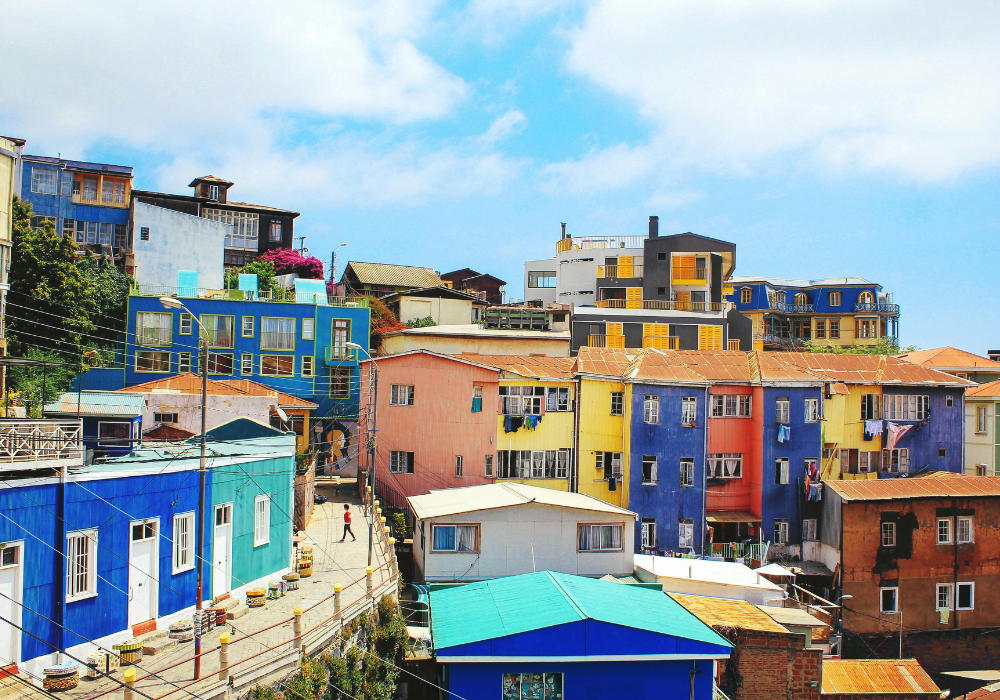 3 Countries That Will Pay You To Move There

Many of the problems Spain is dealing with are also being faced by Italy, although more severely. The birthrate in the nation is now the lowest it has been since its union in the middle of the nineteenth century, according to the World Population Review. Many of its young people also migrate abroad in search of employment.

It is hardly unexpected that many smaller towns and villages face financial hardship. They are prepared to pay to stop the population decline. Some towns will pay you to move there, while others would practically give you a house for free. Here are a few instances:

Many of the problems Spain is dealing with are also being faced by Italy, although more severely. The birthrate in the nation is now the lowest it has been since its union in the middle of the nineteenth century, according to the World Population Review. Many of its young people also migrate abroad in search of employment.

It is hardly unexpected that many smaller towns and villages face financial hardship. They are prepared to pay to stop the population decline. Some towns will pay you to move there, while others would practically give you a house for free. Here are a few instances:

In the southern Italian region of Abruzzo, the commune and hill town of Santo Stefano di Sessanio is located in the province of L’Aquila. It is rewarding for young entrepreneurs to open firms there because of its aging population. The effort to draw in a younger demographic is motivated by the fact that more than one-third of its population is over 65.

This community in southeast Italy pays young people about USD 950 and young couples about USD 1,400 to move there. Family members do even better. A three-person household may get up to USD 2,100. An American family of four or more can get $2,300. Tax credits for nursery care, certain expenses, and garbage disposal may also be included as benefits. You need to rent a home in Candela and work a job paying USD 8,800 a year to benefit.

If you’ve ever imagined what life would be like if you packed up everything and relocated to a stunning Greek island, you now have an additional reason to do so. According to the Los Angeles Times, the little Greek island of Antikythera is eager for more young families to settle there. They’ll even pay you to do it. The local Greek Orthodox Church will provide you with homes, land, and a monthly payment of 500 euros for the next three years (a little over $20,000) if (or when) you relocate to this practically uninhabited island.

Antikythera wants more families to join the four that are already funded to live on the island. This program seeks to revitalize the island’s economy and the local community. The island is now being developed; a new facility has been established for geoscientists to investigate climate change and its consequences on our world, and the island presently has its supply of water and an autonomous power station. However, it lacks food shops, petrol stations, or even taxis. It is hoped that this new feature would attract a new generation of scientists to the little island.

If you’ve ever imagined living in a charming tiny Greek fishing village, your dreams may soon come true. Monthly payment is provided by the government of the Greek island of Antikythera to new inhabitants only for relocating. But there are a few things you should be mindful of before you start packing your baggage.

A little Aegean island called Antikythera is situated roughly midway between Crete and the Peloponnese. Since the entire island is about 24 square kilometers (less than 10 square miles), you could visit everything in a short amount of time. According to the Greek news source Iefimerida, more than 300 people lived on the island forty years ago. However, that number has decreased with time; today, there are only around 24 regular inhabitants, with an additional 40 people living there during the summer.

The majority of the population are senior individuals. The primary school just reopened after being closed for over 25 years due to the sudden arrival of a family with three children. According to Andreas Harhalakis, the island’s president, “We are searching for numerous families to “revive” our island.”

In actuality, the Diocese of Kythera and Monemvasia provides persons who settle in Antikythera with 500 euros (just over $560) each month for housing and food in collaboration with the government and the local population. But, as said, there are certain restrictions. The majority of those wanted are large families with small children. The neighborhood is also seeking residents with certain occupations.

Harhalakis informed Iefimerida that the individuals he was looking for had specializations in construction, farming, fishing, and breeding. These individuals may get a respectable salary in Antikythera.

You’re all set to sign the lease. Before you pack your bags, there are a few more things you should know about Antikythera: There is no supermarket, and Gas stations are absent. There is no cab service offered. You can take a ferry to the mainland, but it’s possible that you won’t be able to travel back and forth due to strong winds.

Harhalakis has gotten a few calls from people who are interested in moving to the island, but there is no official application process available. Harhalakis told Iefimerida, “I advise them to come here to view the site, and I even offer to house them while they arrive.” There are several fascinating attractions on the island and in the area, including a shipwreck that was found in 1900 and was shown in Jacques Cousteau’s “The Cousteau Odyssey.”

Between the fourth and first century B.C., Antikythera was also a haven for Cilician pirates, and the site still bears witness to their fort. The old pirate stronghold is nearby, and it even contains a partially restored jail cave.

You’ll just have to sit back and unwind (ideally on another island) while you wait because the selection procedure for families may take years to complete.

The borders of this nation are shared with Bolivia, Argentina, and Peru. Additionally, it has a wine region that is well-known worldwide. The Atacama Desert, Patagonia’s fjords and glaciers, and UNESCO World Heritage Sites like Valparaiso’s Historic Quarter are just a few of the amazing sites there. Its economy has typically been dependent on mining. To draw entrepreneurs, Chile started providing incentives in 2016 to become a center for technology innovation.

Start-up Chile, a seed accelerator program run by the Chilean government, provides equity-free funding to start-ups with original business concepts. The three programs offered by Startup Chile—Build, Ignite, and Growth—are open to entrepreneurs over the age of 18.

First off, the Chilean government created the Start-Up Chile initiative to entice young, bright international entrepreneurs to launch their new firms in Chile. The 2010 program’s objective is to establish the nation as Latin America’s innovation and entrepreneurial powerhouse. The six-month Startup-Chile acceleration program is only open to startups with working products that are under three years old.

The program welcomed 22 businesses from 14 different nations when it was introduced in 2010. The government intended to establish 300 start-ups by 2011 that would expand to 1000 by 2014 and establish a $1 billion firm that would export the entrepreneurial spirit of Chile to other countries. Through InnovaChile, the program is run by the Chilean Economic Development Agency [CORFO]. Even though Chileans can apply for the program, most of the applications come from people from other foreign nations.

The state will assist the company in every way they can by giving the founder a base crew that is entirely committed to the idea, a free workspace, a one-year work visa, a better environment in which to run their enterprises, and government money worth $40,000. To increase productivity in Chile, the CORFO’s primary goal is to promote entrepreneurship and innovation. The Ministry of Economy, Development, and Tourism, the Ministry of Foreign Affairs, and the Ministry of the Interior all provide financing to Start-Up Chile program winners.

These ministries will provide the business a temporary 1-year visa and up to CLP 30,000,000 [$40,000] in equity-free initial money to help them develop and complete their initiatives within six months. The chosen startups will also receive a 24-week orientation in Santiago, where they will be given mentoring, access to the most effective social and capital networks, work visas, office space for carrying out daily professional tasks, and pamphlets with all the information they require.

The program’s work visa has one of the fastest turnaround periods for endorsement. Typically, it is given out within 15 days after your startup’s approval. More than 3,600 alumni have now gotten to work in startup companies thanks to this initiative.

Stay in the loop

Subscribe to our newsletter to get exclusive weekly updates. 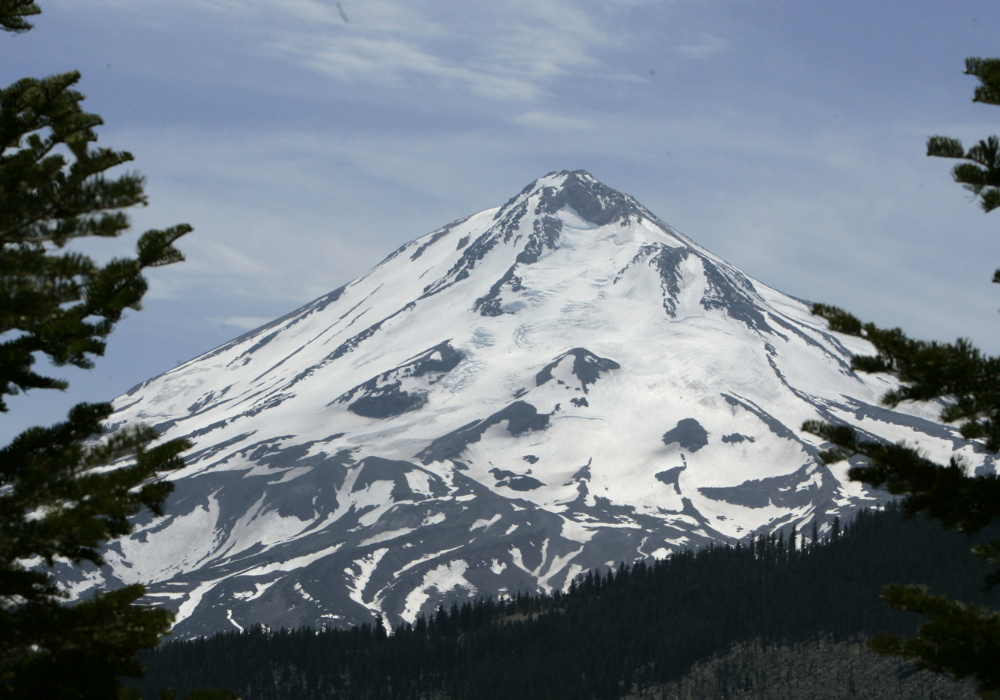 Places To Go On A Spiritual Retreat 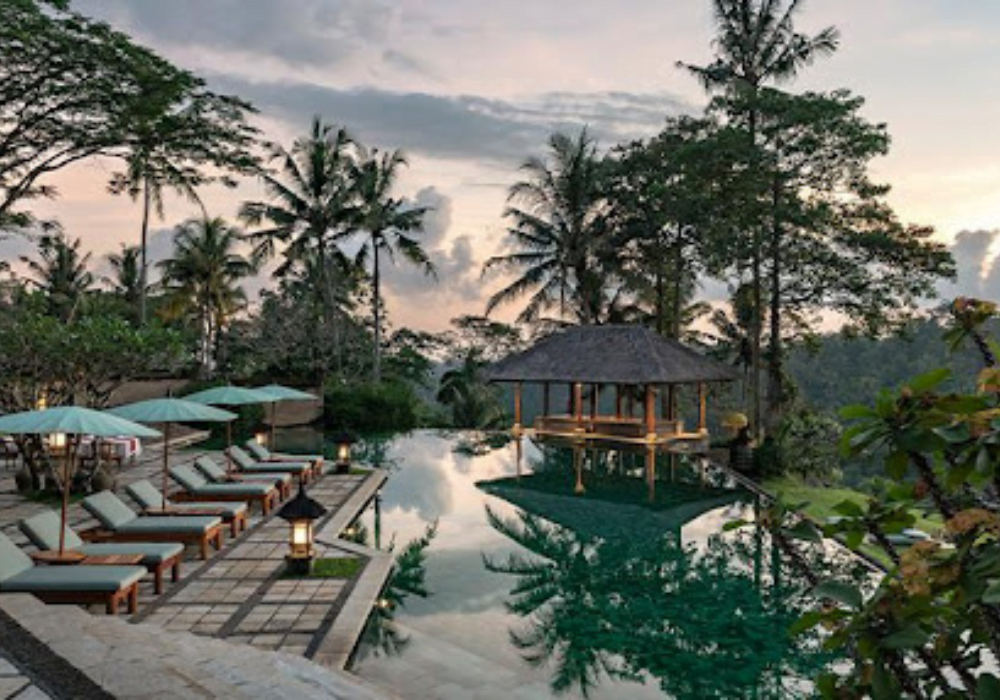 Top 5 Resorts in Bali to Chill Out 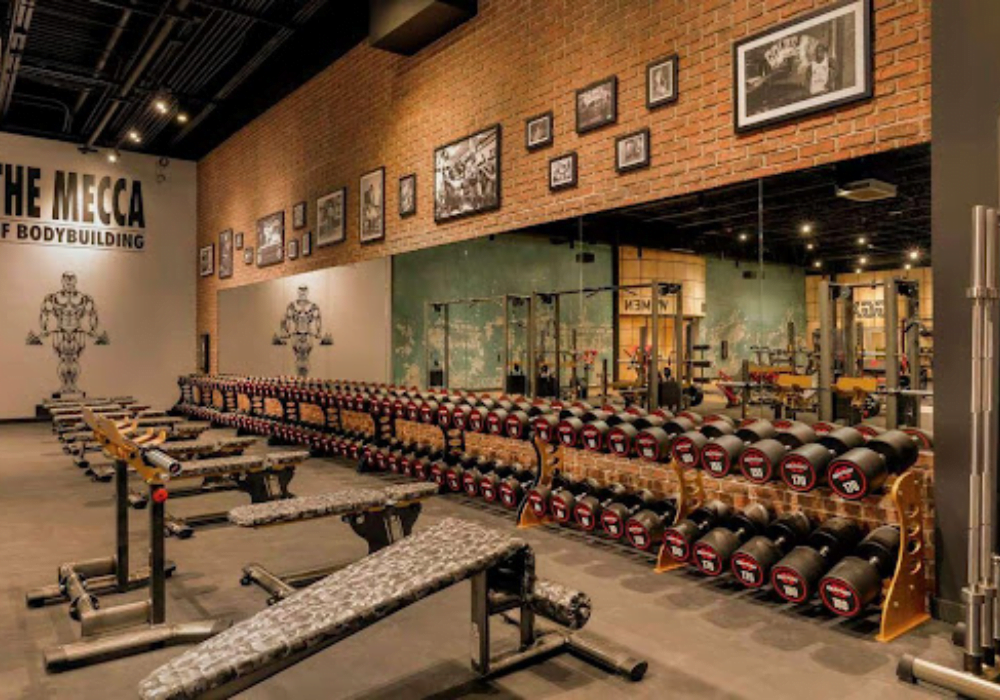 Top 5 Gyms In The World 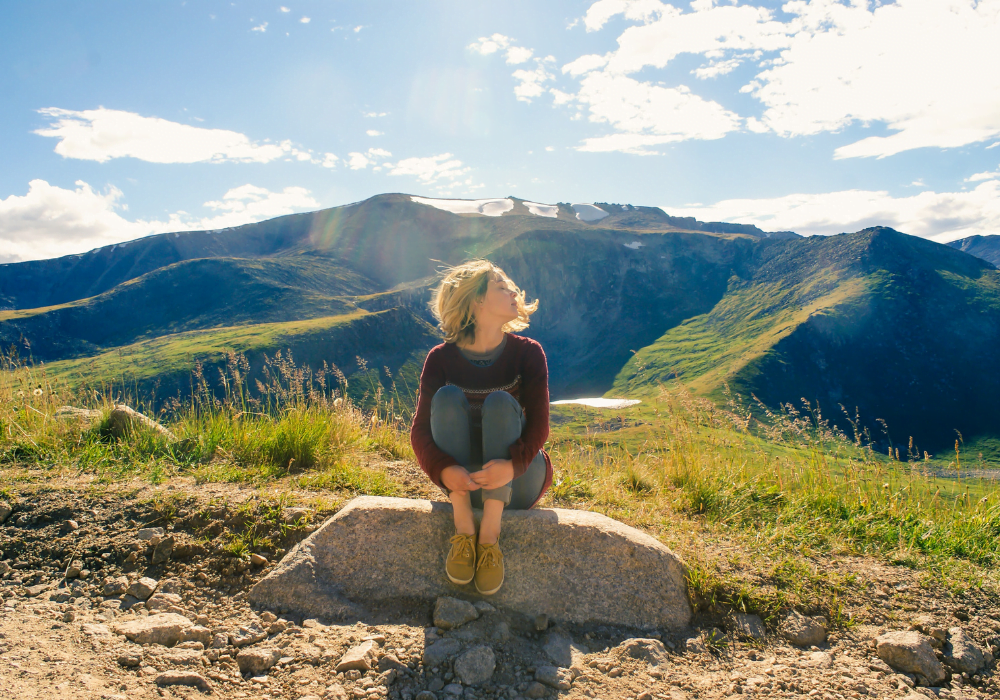 Sign up for our newsletter to have the latest updates, offers & new releases.

All rights reserved by Cloft.